Who is it for?

What do I need? 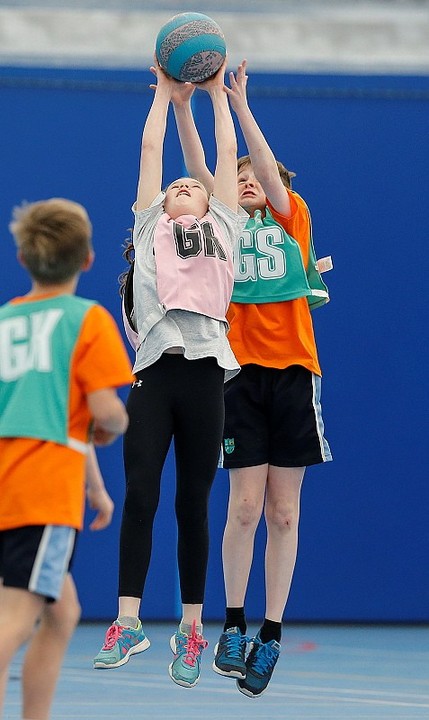 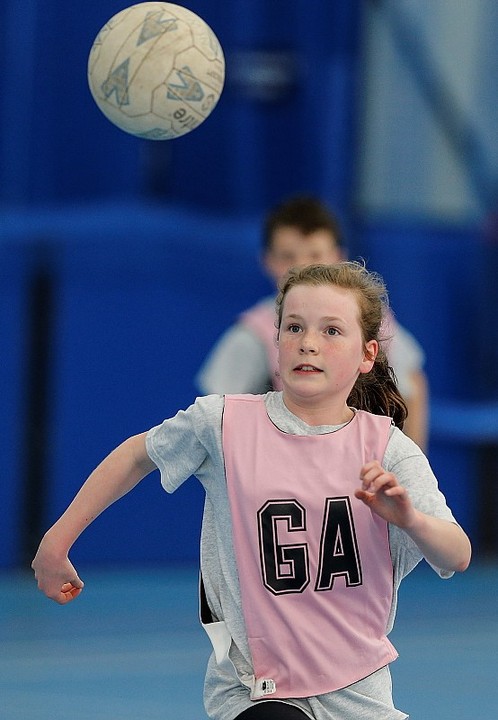 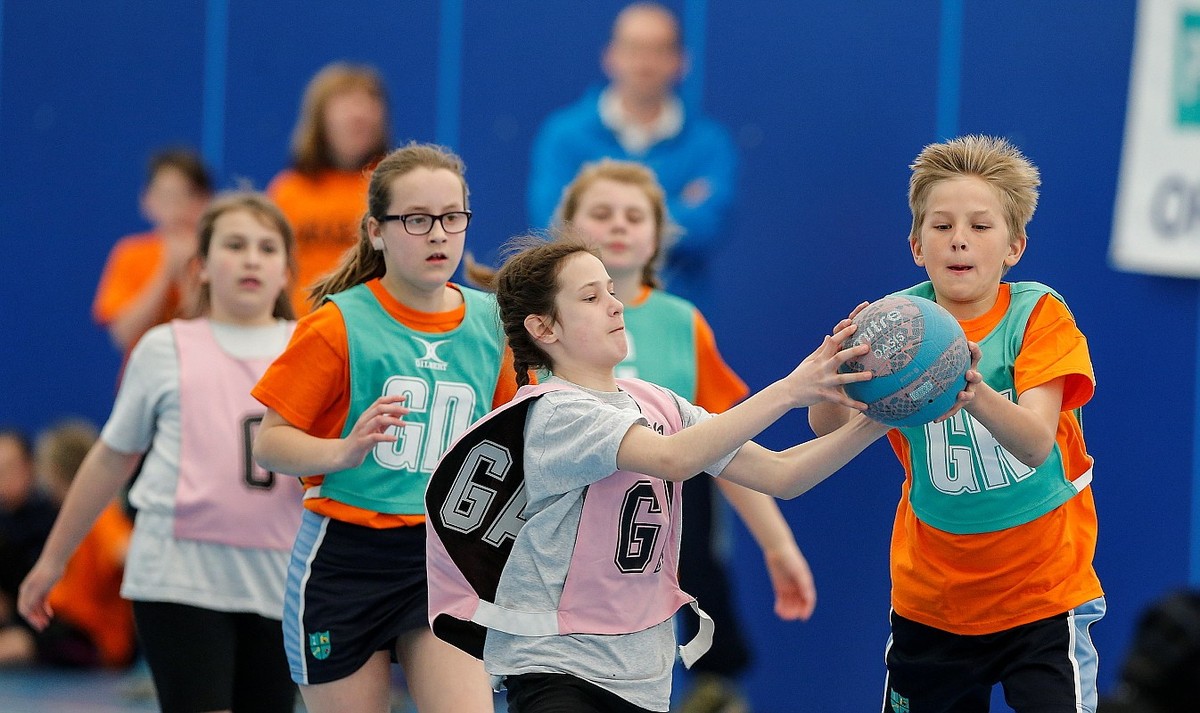 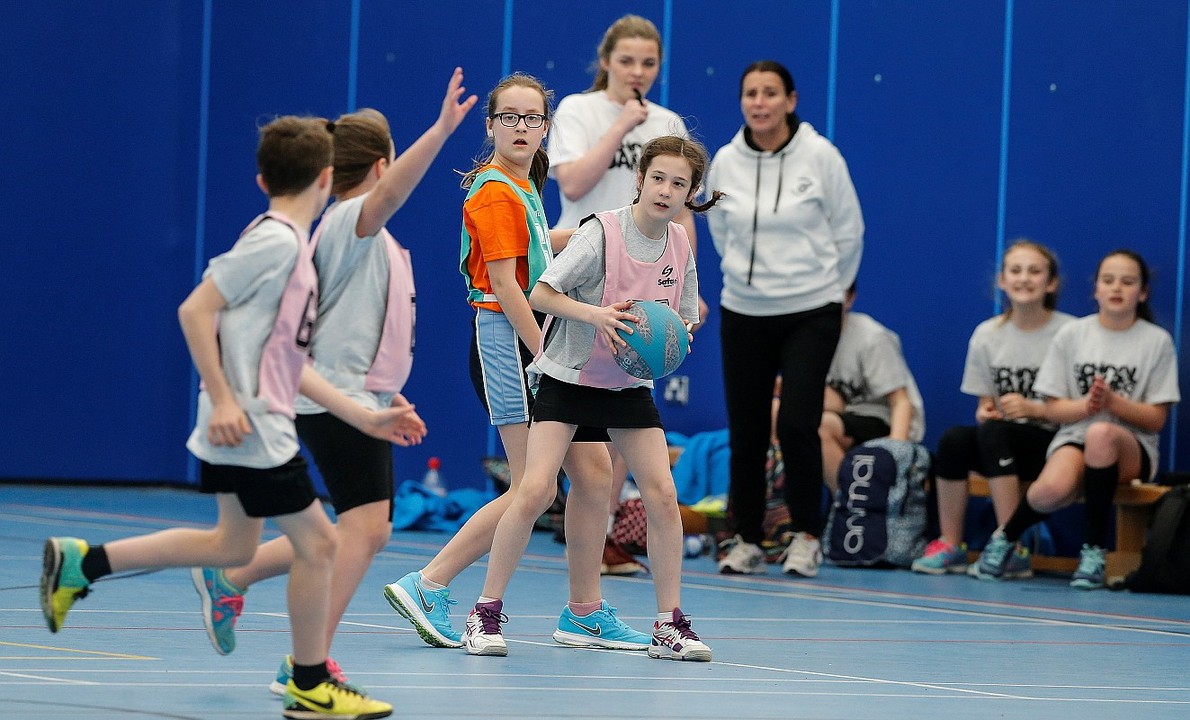 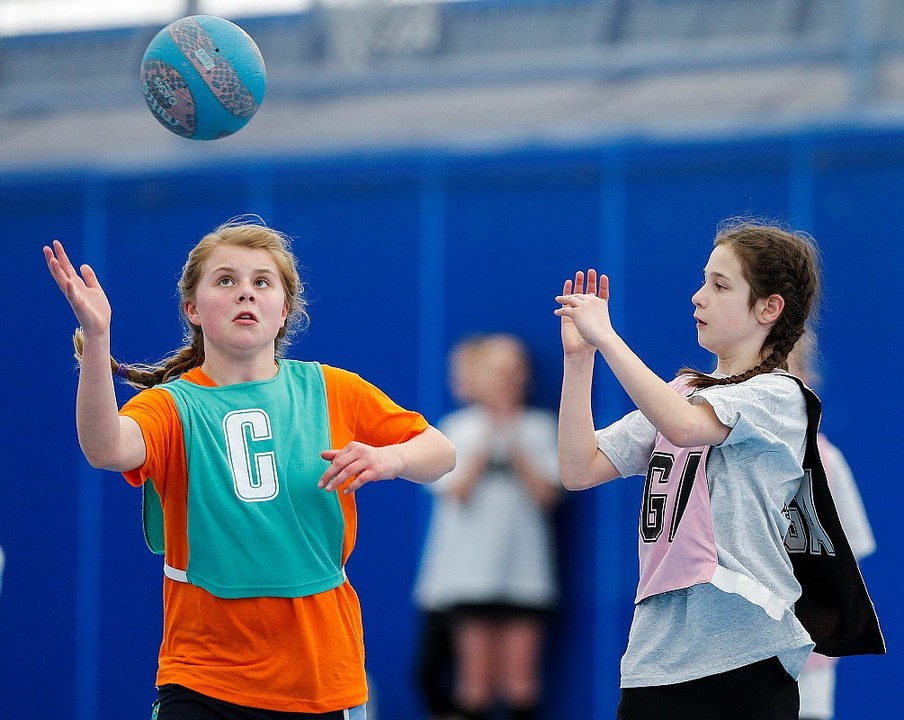 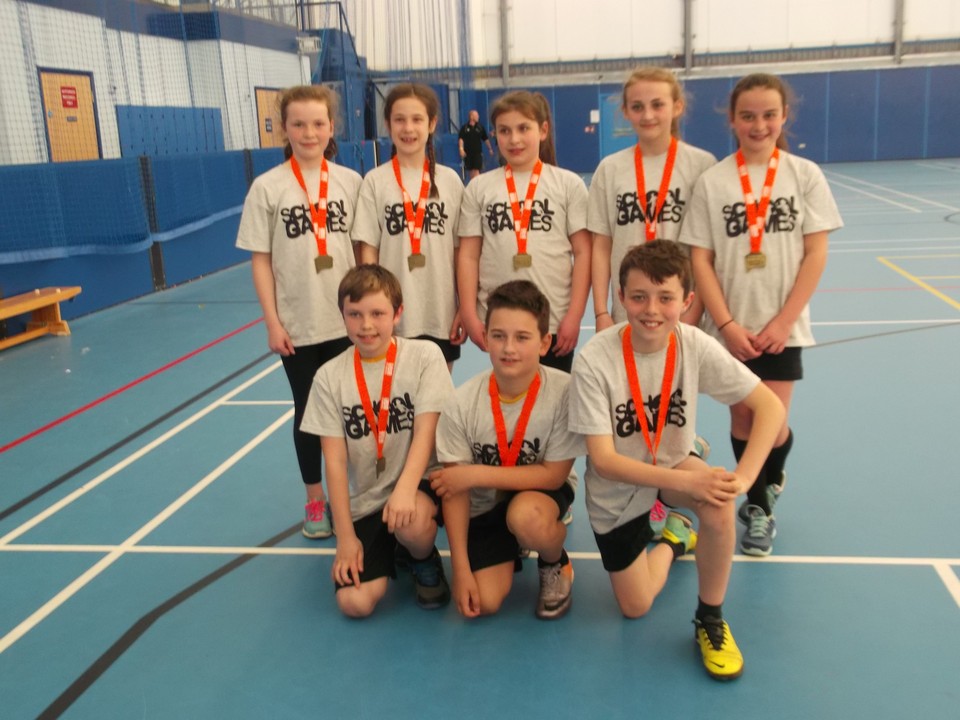 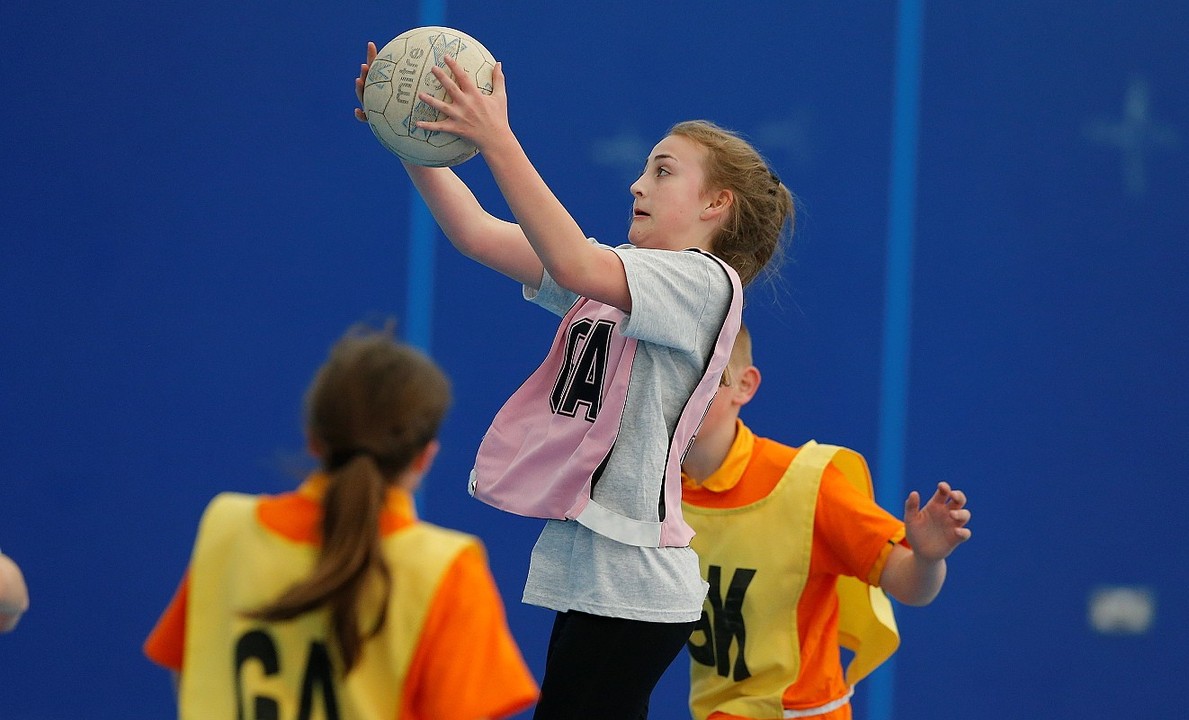 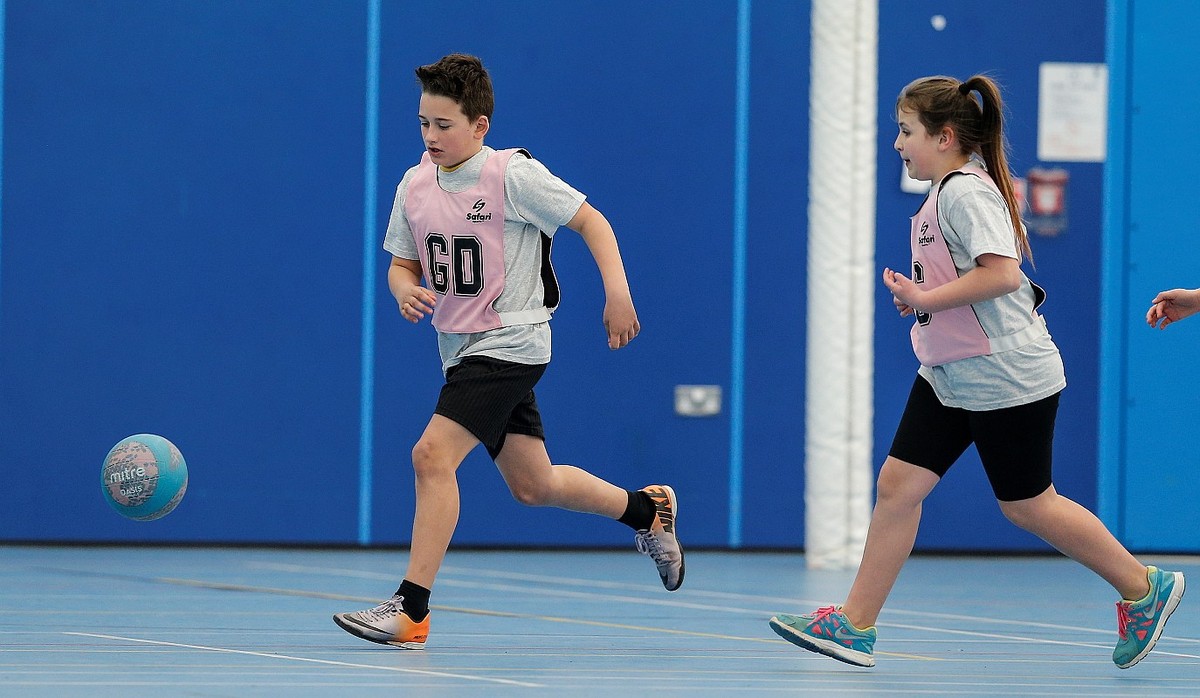 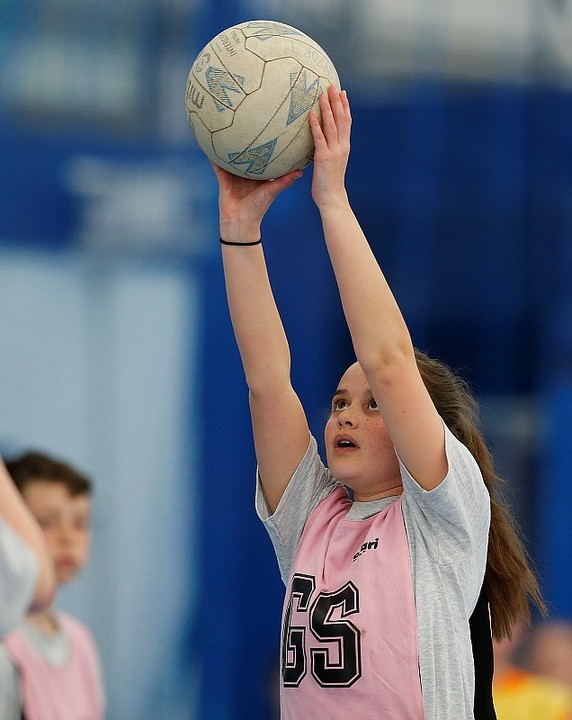 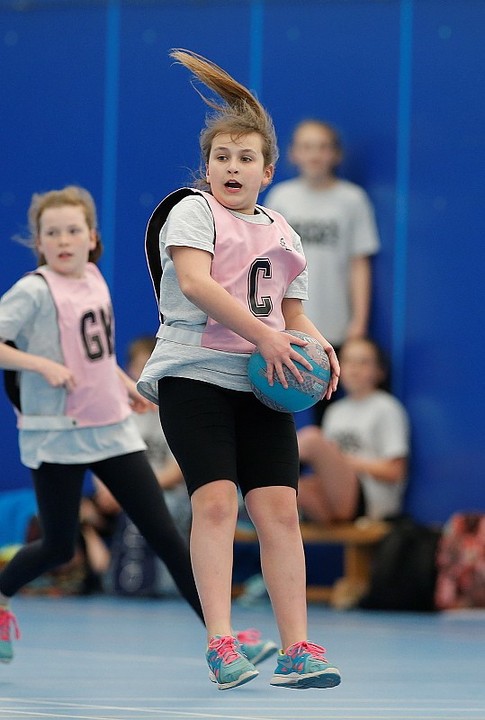 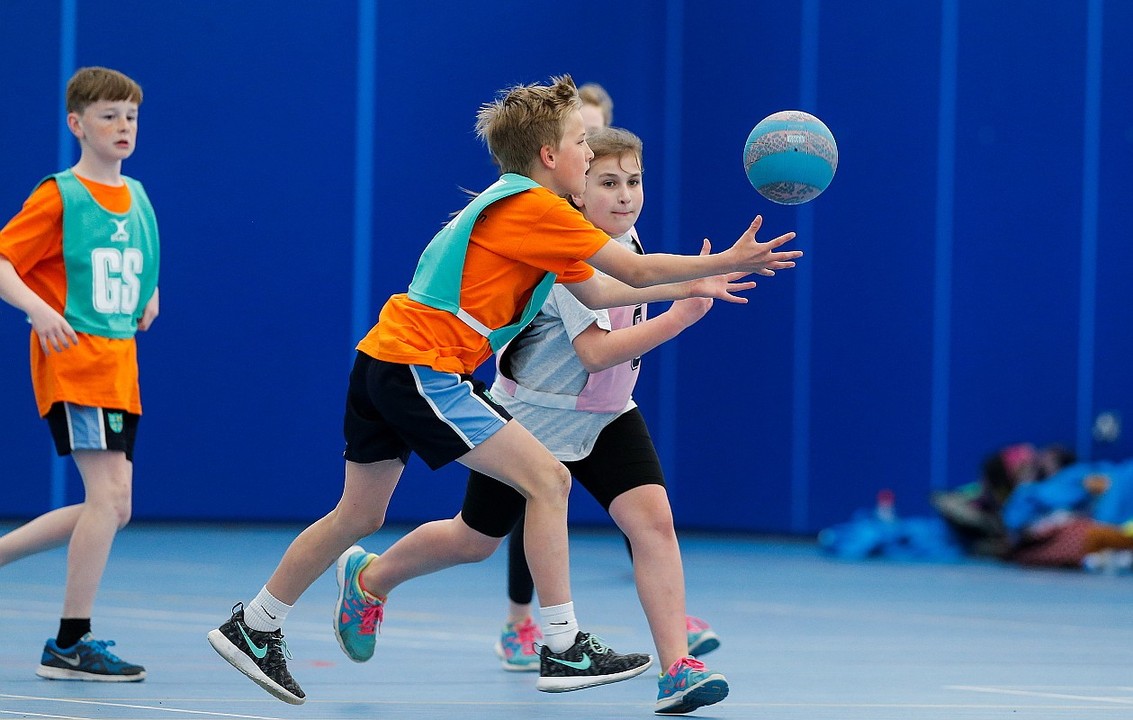 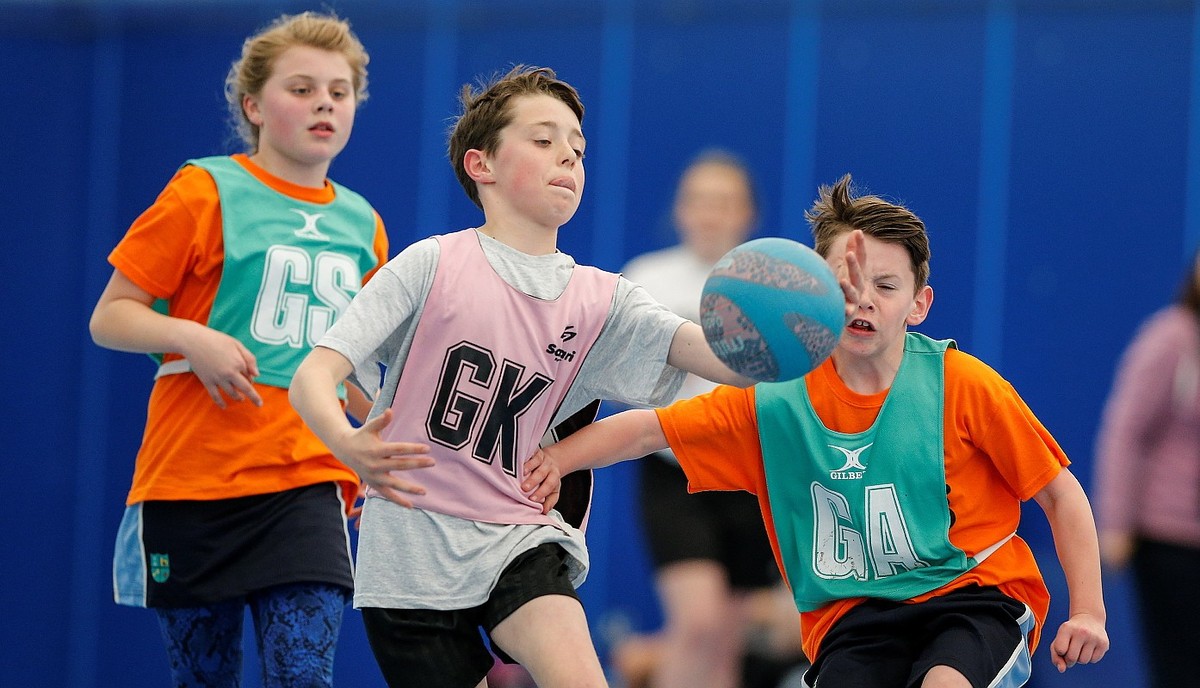 After an opening ceremony, which had some extremely awesome dancers, we made our way to the sports hall to begin the tournament. On arrival we discovered that we weren’t playing in the first game so we had to watch the other game, this made us very nervous. Then it was time for our first match against St Peters RC. We communicated well and worked hard as a team which resulted in a 9-0 win. We were happy with this win and felt hopeful about the games to come.

Following this great start we continued to encourage each other leading us to win the next 6 games.

Due to winning all our games we were the winners of our group and this meant we would play in the semi-finals next. We played a tough team from Landkey School who were first to score a goal. Determined to get through to the finals we worked our hardest through this very competitive match to finish the game 3-3. The umpires decided we would play 3 minutes of extra time and everyone was feeling extremely nervous. We had dominated all the other games and we were afraid we might lose this one. At the end of extra time we had managed to score one game-changing goal resulting in a victory of 4-3 and a place in the finals.

In the finals we met Newport Community School again. We had already defeated them in an earlier game and were feeling positive after our semi-final battle. We all played our roles and we deservedly won 7-2. Whoo hoo! We had won! We are the county champions!

Everyone played amazingly and we got to go home with a gold medal. We had won every single game and in total we had scored 57 goals and only conceded 11.