A love of learning for life 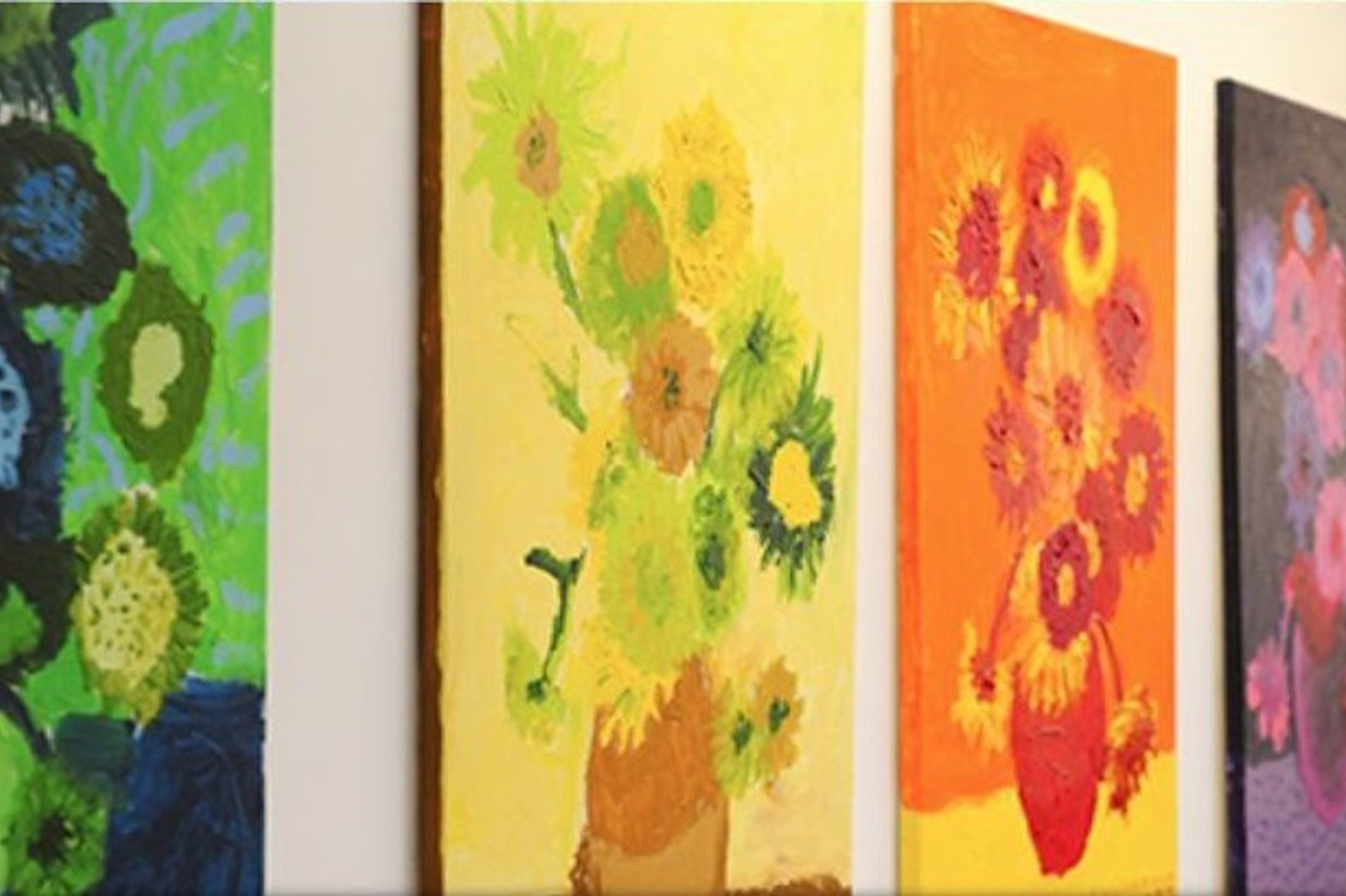 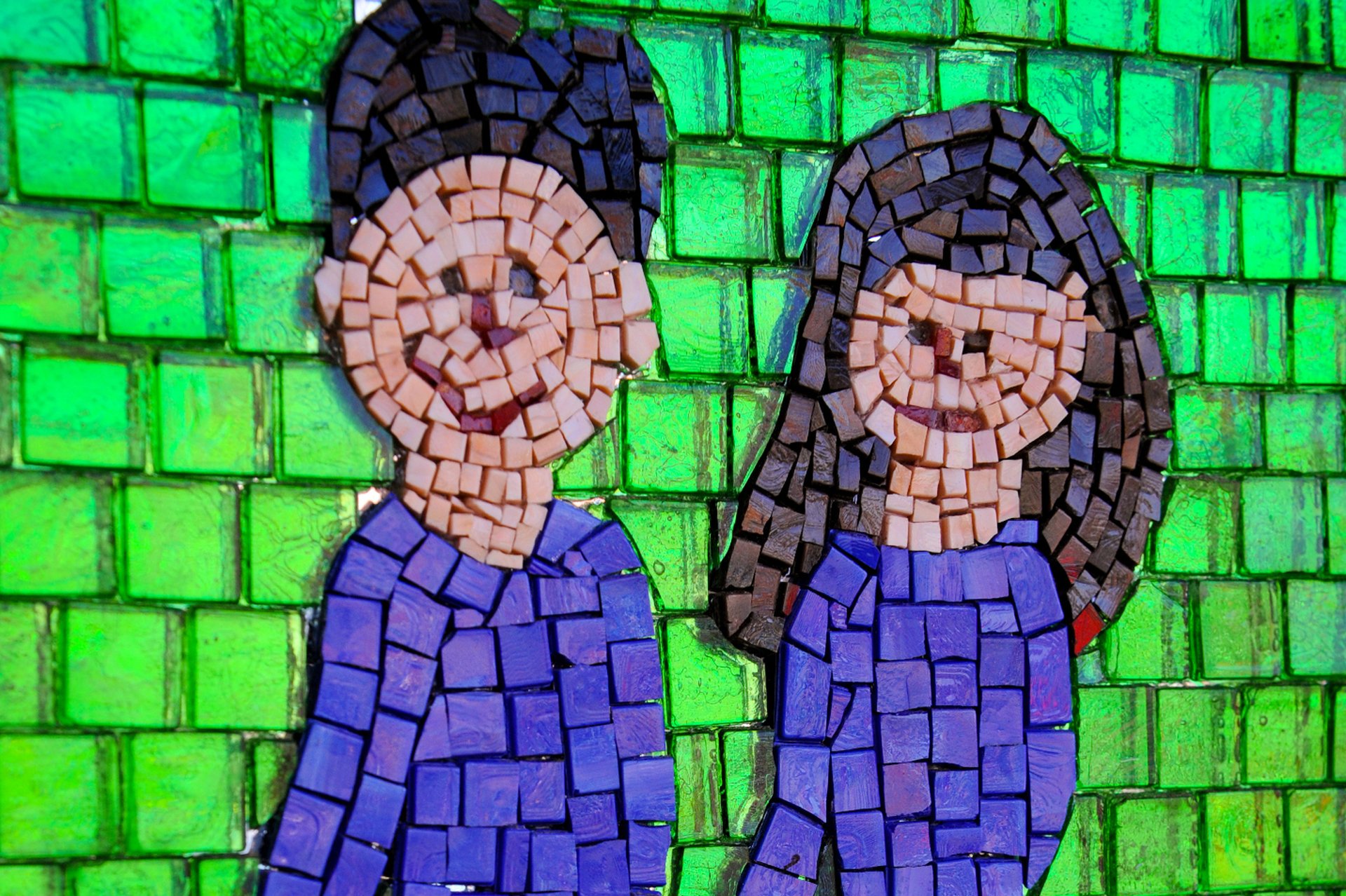 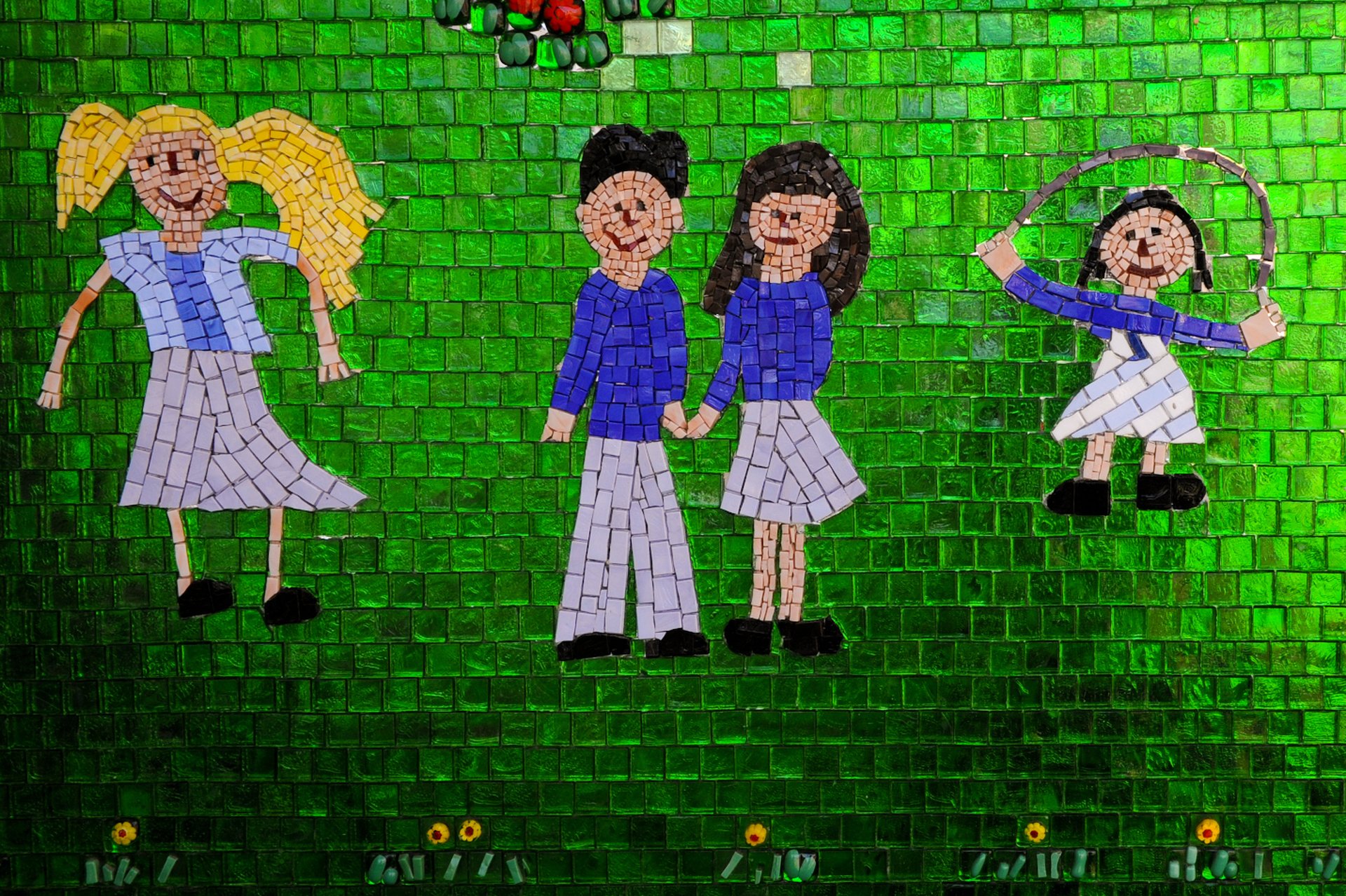 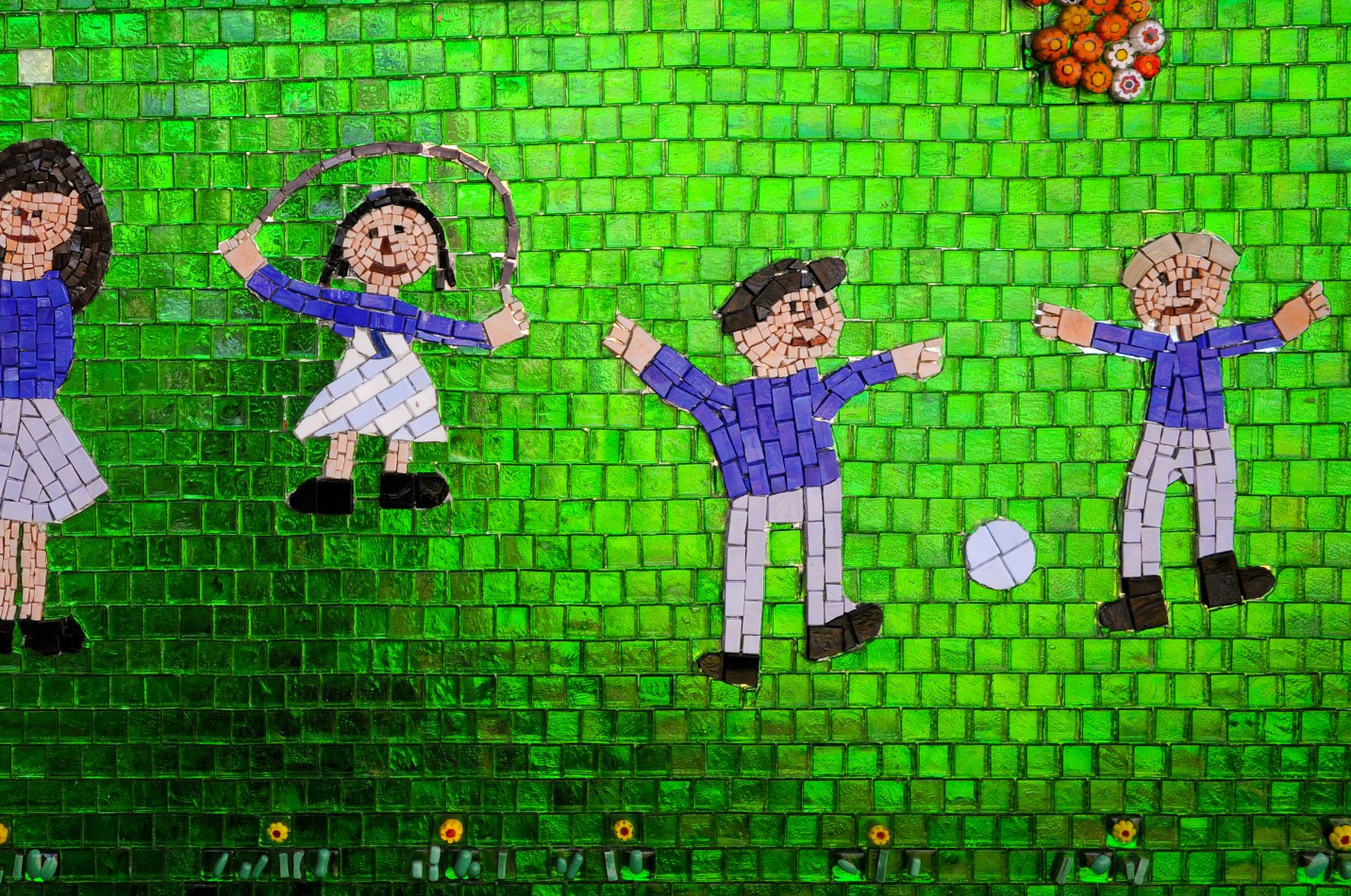 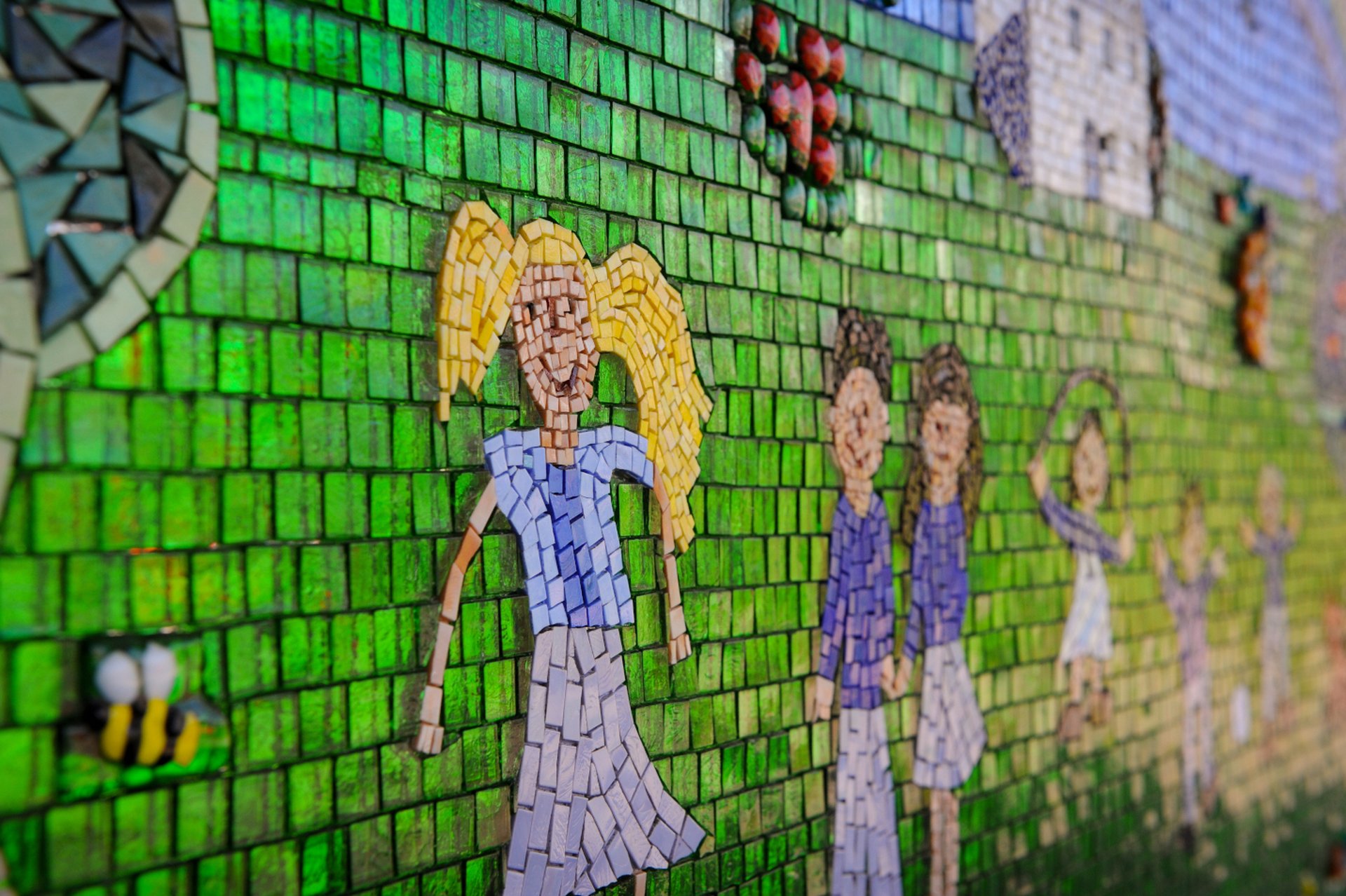 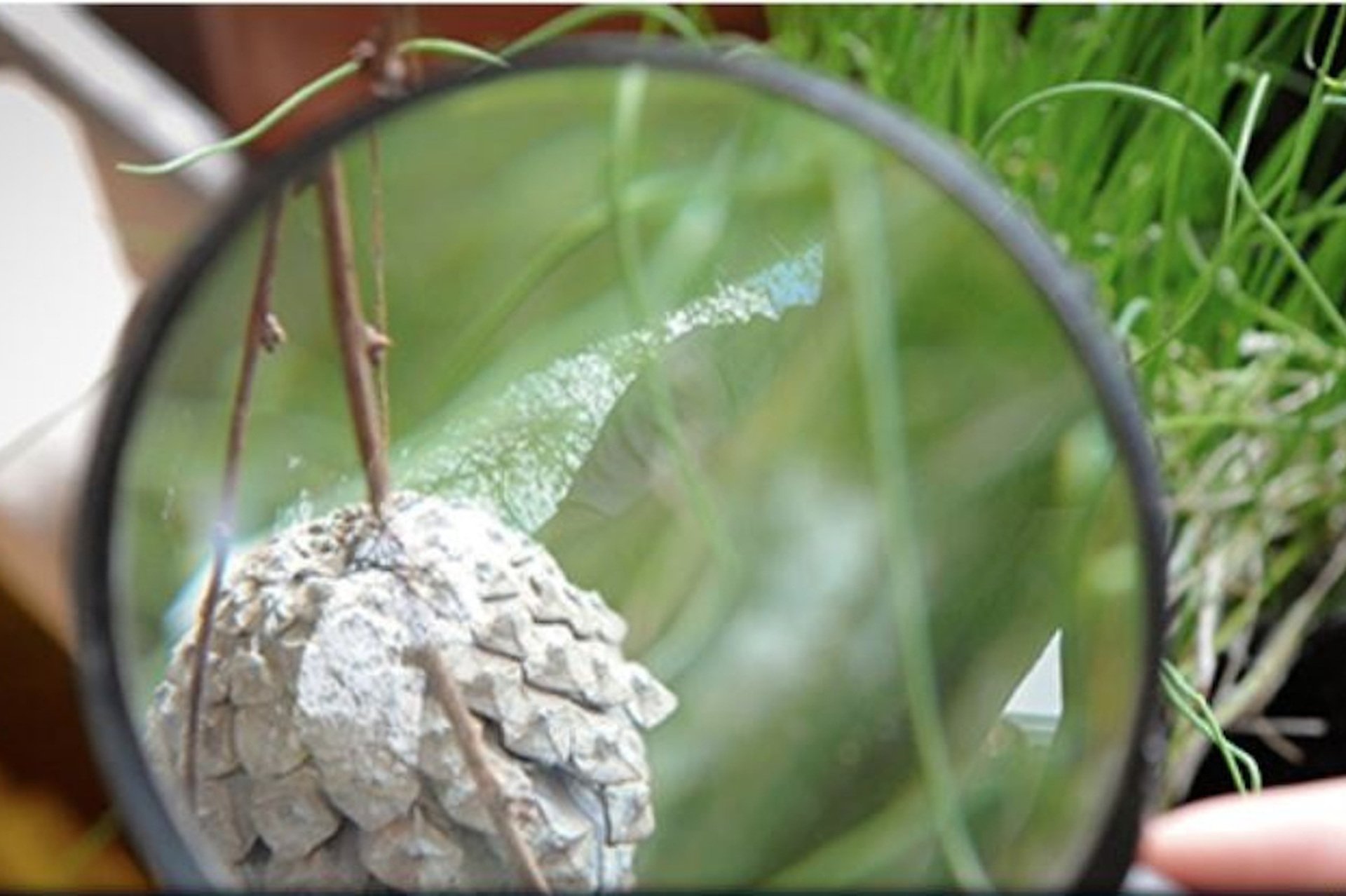 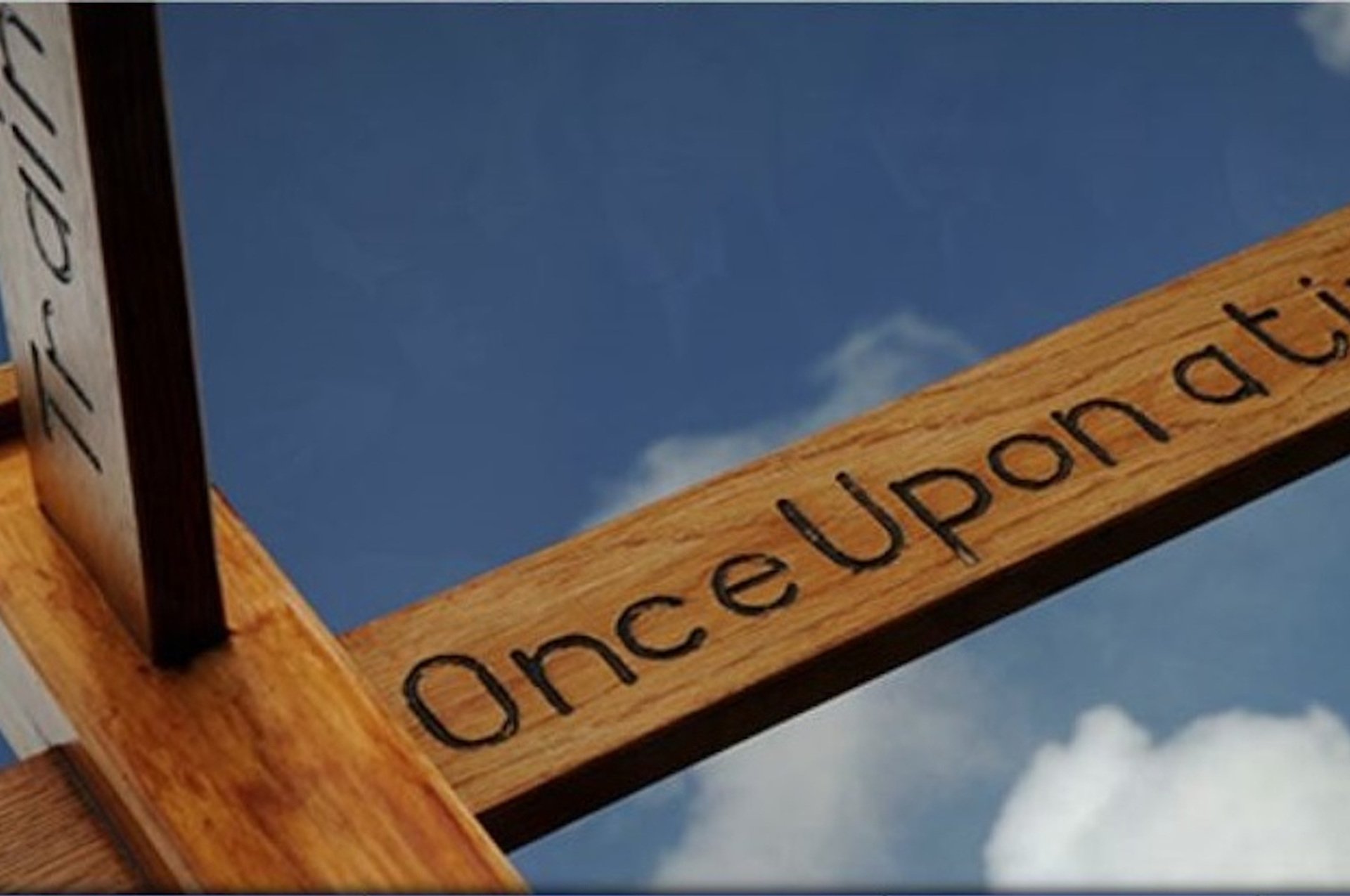 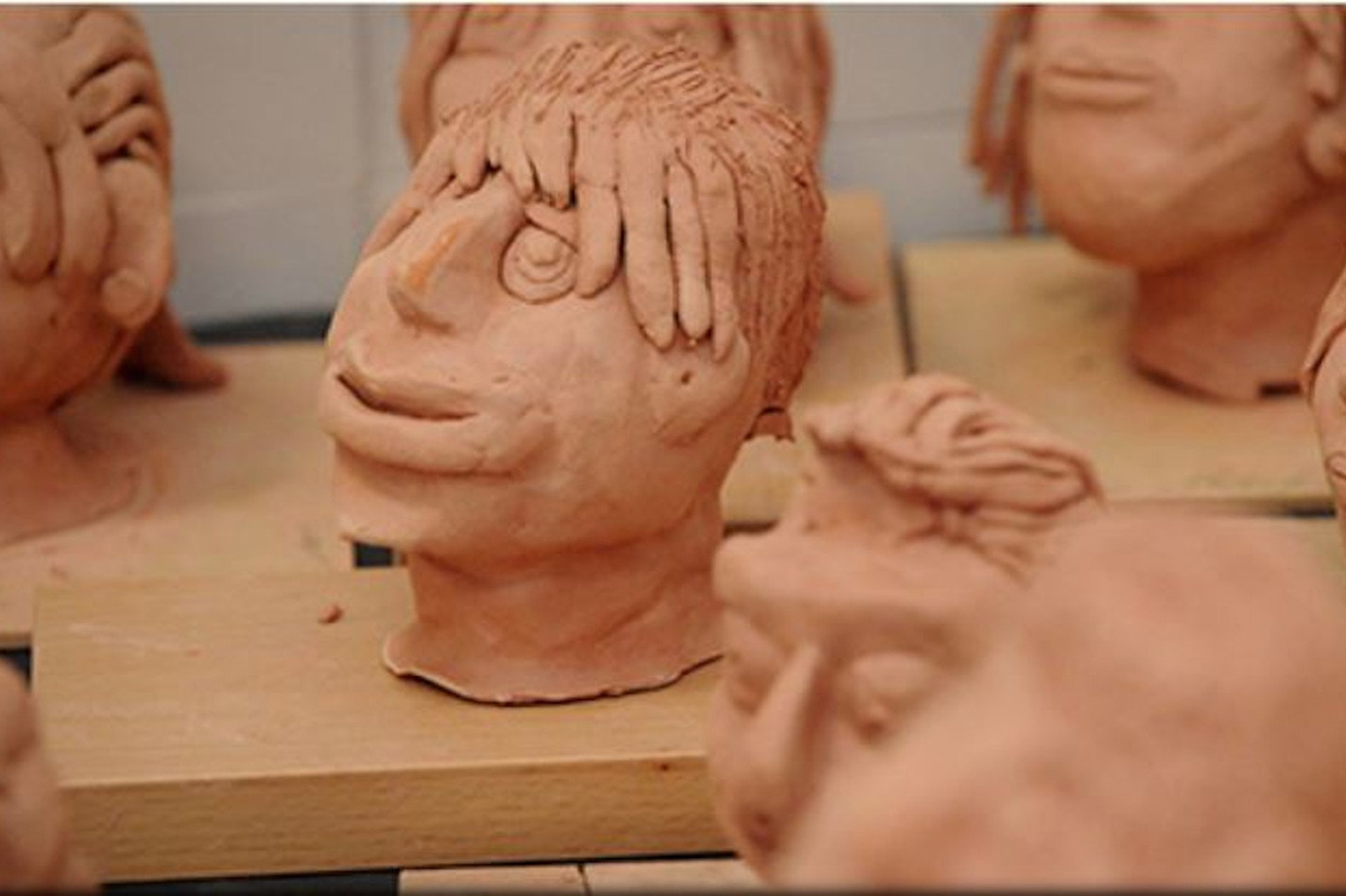 There is a legal requirement for schools to provide a lunchtime meal that meets the school food standards, where they apply. It is important that all meals meet these standards and a cold meal is very unlikely to do so. It is expected that pupils will routinely be offered a hot meal option. These revised standards consulted on in March 2014, will be mandatory in all maintained schools, academies that opened prior to 2010 and academies and free schools entering into a funding agreement from June 2014. As part of the work to implement the School Food Plan, schools that do not have to comply with the regulations are being asked to make a voluntary commitment to do so.

New school food standards were announced on 17 June 2014. From January 2015, all local authority maintained schools, academies and free schools set up before 2010 and created from June 2014 onwards must meet these new standards for school food. Further information on these standards and the School

Food Plan is available from: http://www.gov.uk/government/publications/school-food and The Children’s Food Trust on:  http://www.childrensfoodtrust.org.uk

© 2020 Bassetts Farm Primary School.
Our school website, mobile app and podcasts are created using School Jotter, a Webanywhere product. [Administer Site]
We use cookies to provide you with the best experience on our website. Read our Privacy Policy to find out more.